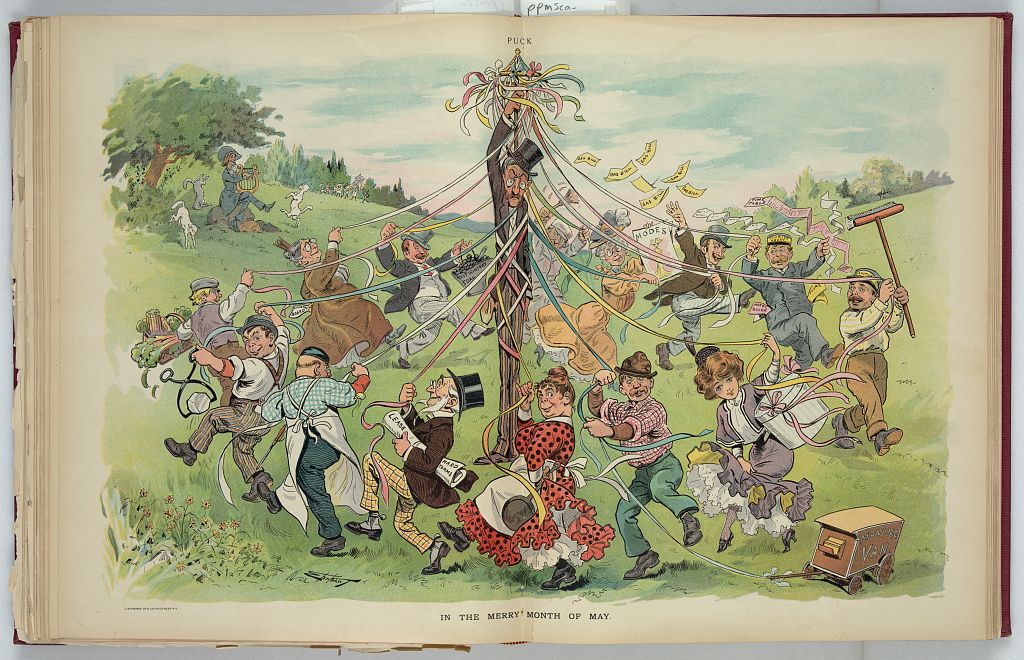 May Day (May 1st) has a fascinating history as a public holiday around the world. Today, it is observed in many European cultures and celebrates the return of spring. Its origins stretch back into antiquity and through the medieval period, including festivals marking the change in season. Added over time was a maypole, that is a decorated pole people would dance around. The rituals were also performed in hope of a good season for crops and livestock. Over time the significance of the holiday was gradually lost. The Puritans that came to the New World viewed this practice to be pagan and forbid it. This is perhaps why the holiday never caught on widely in the United States (May Day, 2020).

Today, May Day is also known as Workers’ Day or International Workers’ Day and celebrates workers in the labor force. In Chicago on May 3, 1886 a strike at the McCormick Harvesting Machine Company, part on a national effort for an 8 hour workday, turned violent. There was a gathering the next day at the Haymarket Square, which turned even more violent when a bomb from an unknown assailant exploded. This incident became known as Haymarket Riot or Haymarket Massacre. (Haymarket Affair, 2020).

In 1889, a international federation of socialist groups and trade unions declared May 1st to honor labor in commemoration of the Haymarket Affair in United States, Canada and across Europe. Five years later U.S. Pres. Grover Cleveland, uneasy with the socialist and anarchist origins of Workers’ Day, signed a law making the first Monday in September a national holiday, Labor Day. Shortly there after Canada followed. (May Day, 2020).

This post was contributed by Joan Wagner, Chief Librarian at the School of Health Sciences

May Day. (2020). In Encyclopædia Britannica. Retrieved from https://academic.eb.com/levels/collegiate/article/May-Day/438716

May Day. (2020). In Encyclopædia Britannica. Retrieved from https://academic.eb.com/levels/collegiate/article/May-Day/51569

Last evening, I had the great pleasure and privilege of attending an engagement entitled, “In Conversation: Dr. Carla Hayden + Tracy K. Smith”, held at the Schomburg Center for Research in Black Culture. The talk which was moderated by Kevin Young, the current director of the Schomburg Center, featured Dr. Hayden, the 14th Librarian of Congress, and Tracy K. Smith, the 22nd Poet Laureate of the United States, who was appointed by Dr. Hayden in 2017. This was a great way to wind down National Poetry Month while tying it into the work that we do as librarians. END_OF_DOCUMENT_TOKEN_TO_BE_REPLACED